Deconstruction of a Political Engagement (the Selma Project) 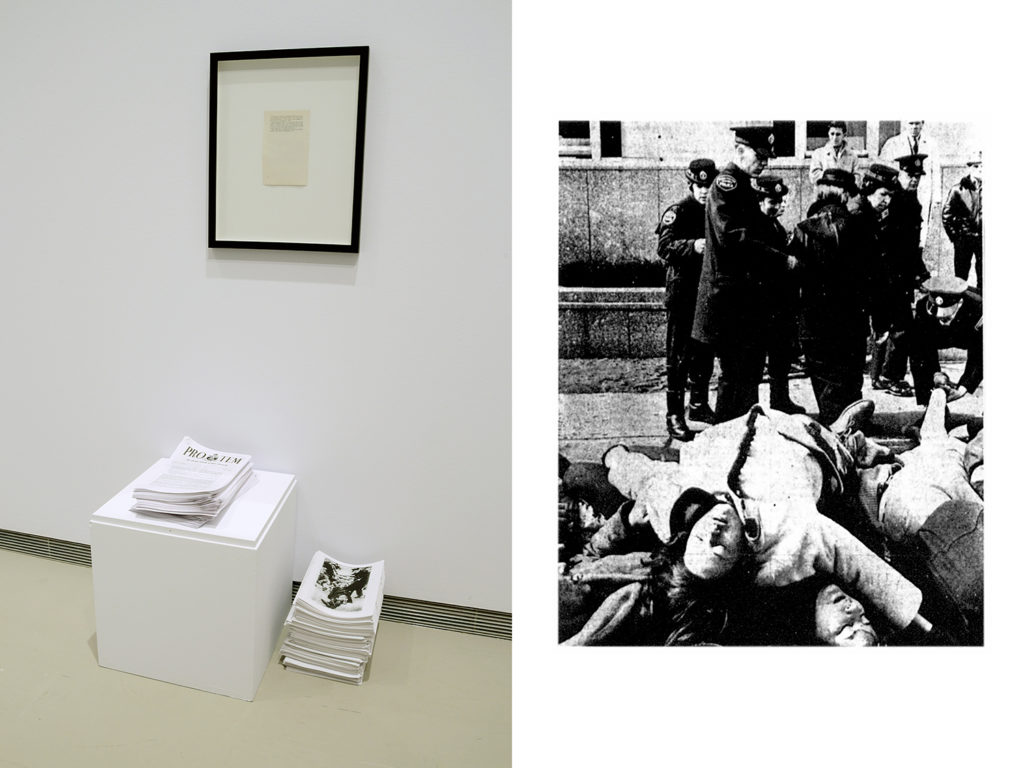 Installation view:  framed page from Lorraine Hansberry’s To Be Young, Gifted, and Black: Lorraine Hansberry in Her Own Words, photocopied copies of the 26 March 1965 Pro-Tem Student Newsletter, hand printed “Sit-Downers” booklet (edition of 500)

“…Do I remain a revolutionary?
Intellectually — without a doubt.
But am I prepared to give my body to the struggle or even my comforts?
This is what I puzzle about.” 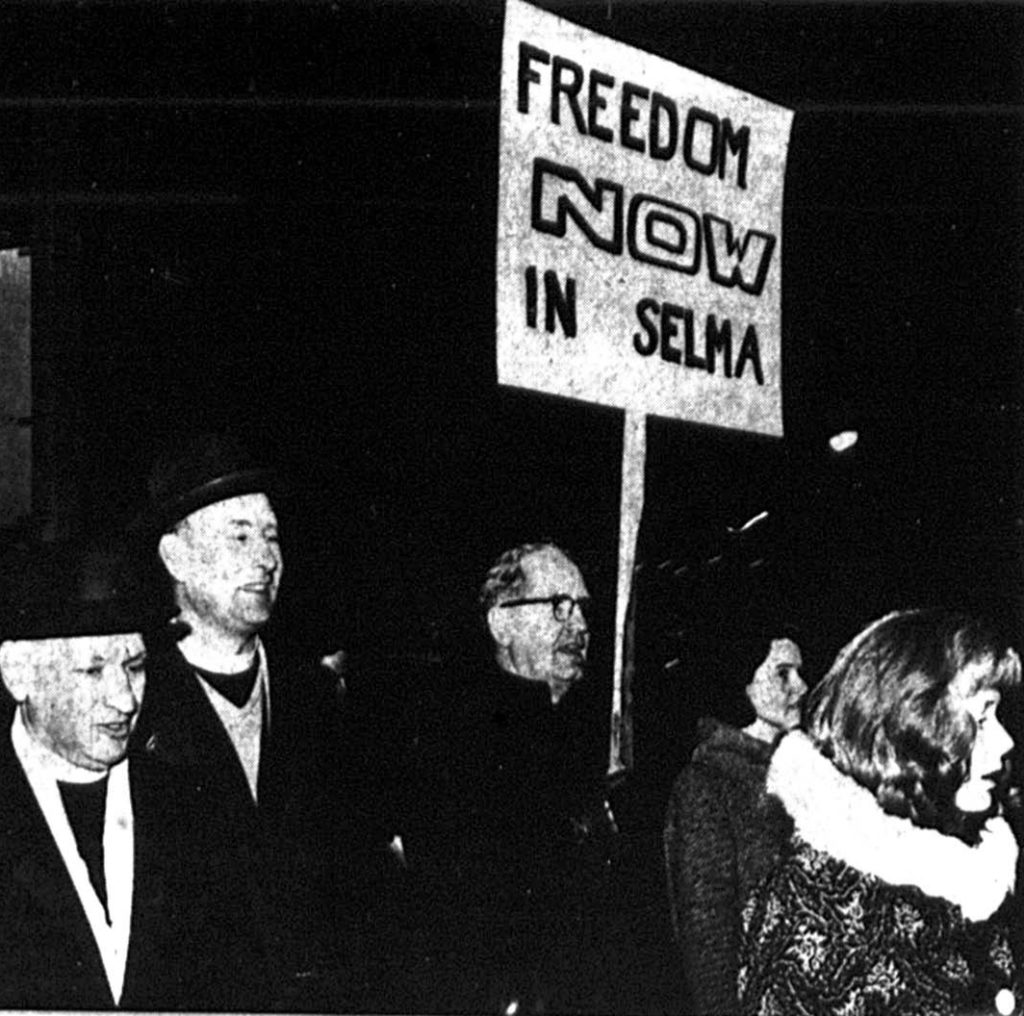 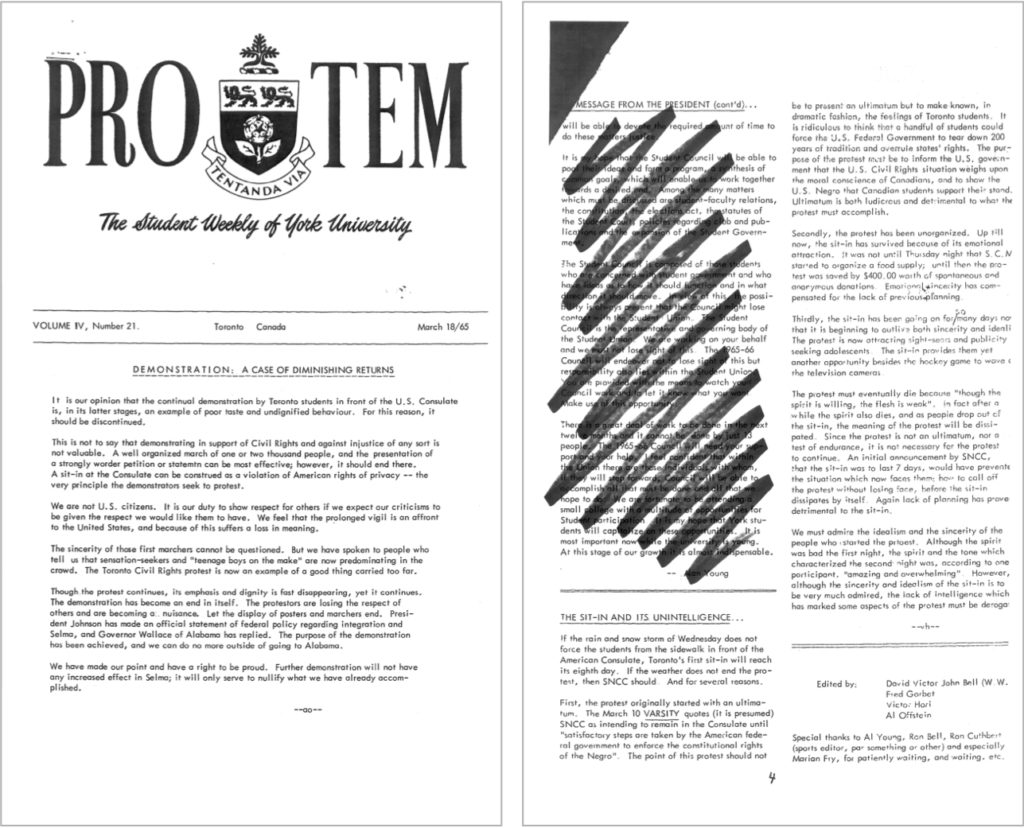 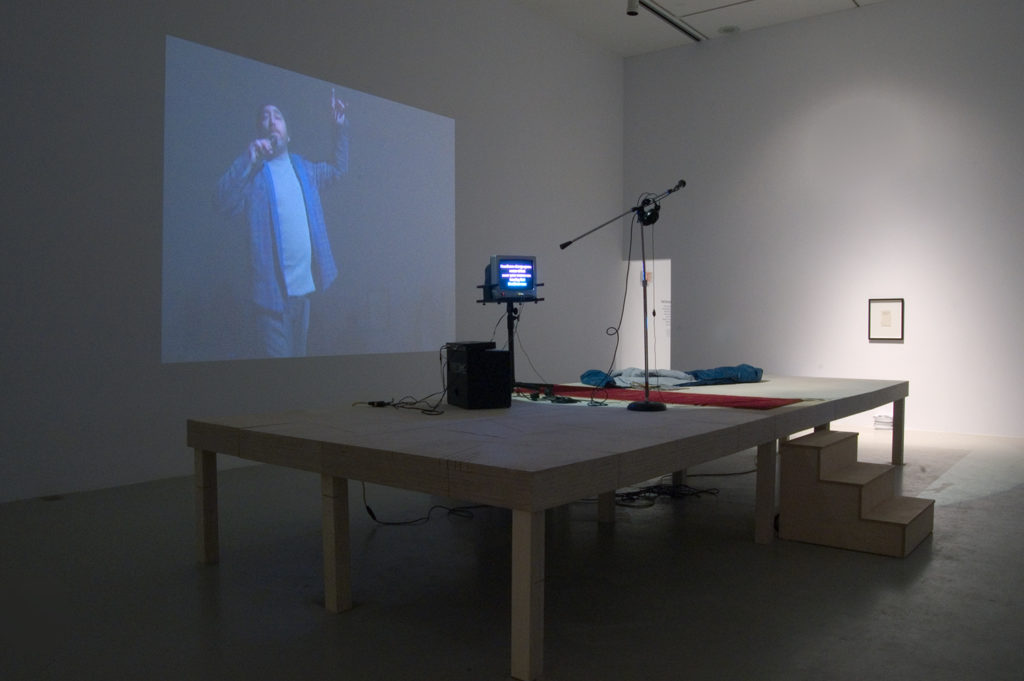 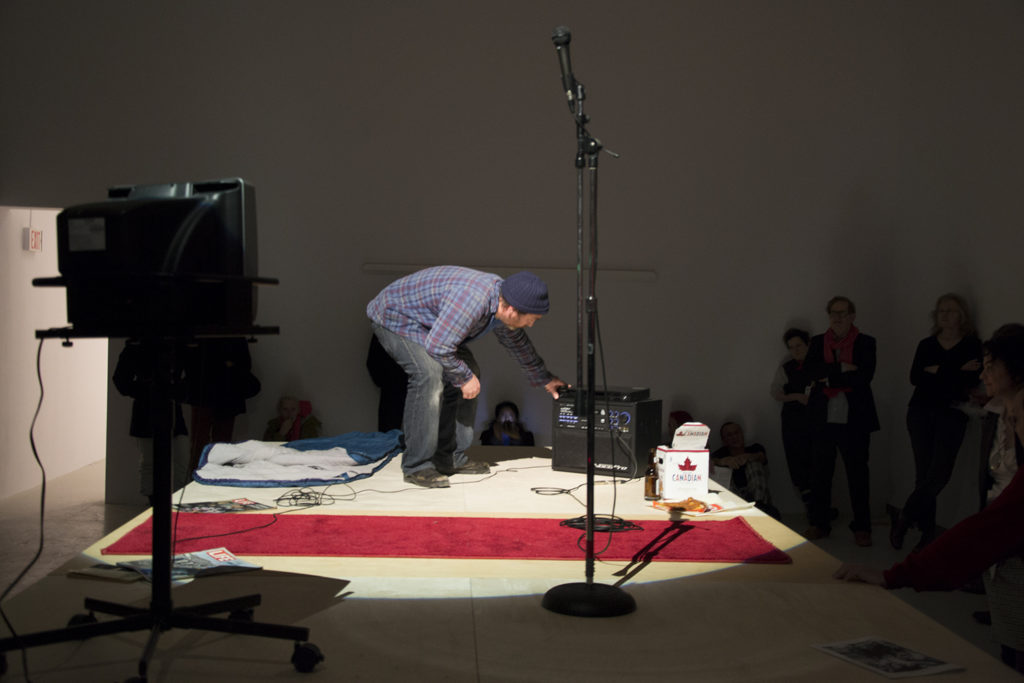 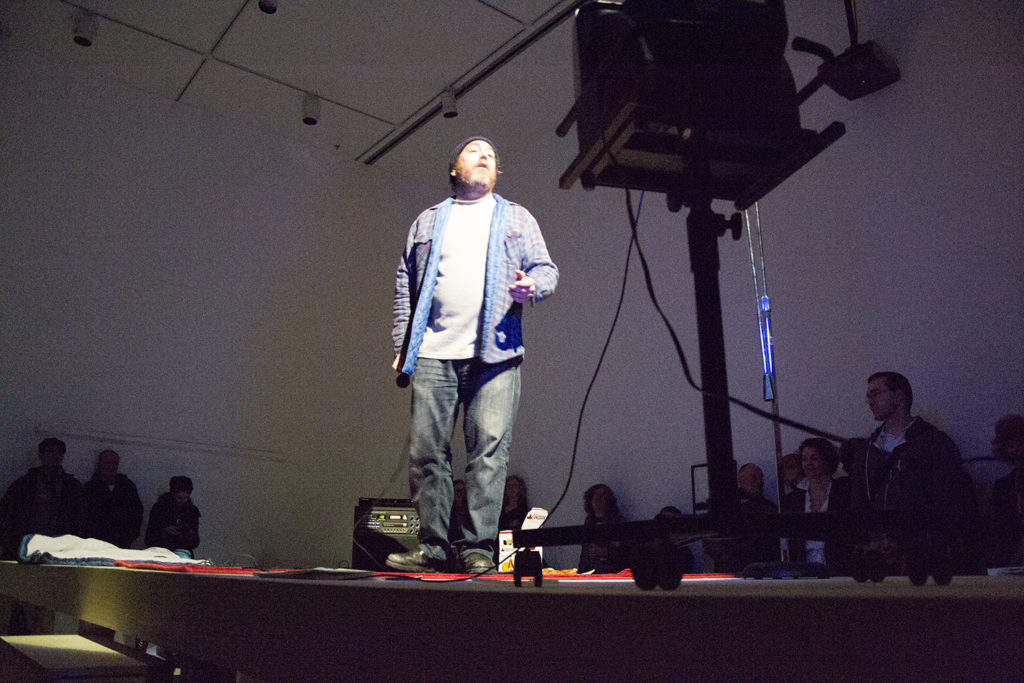 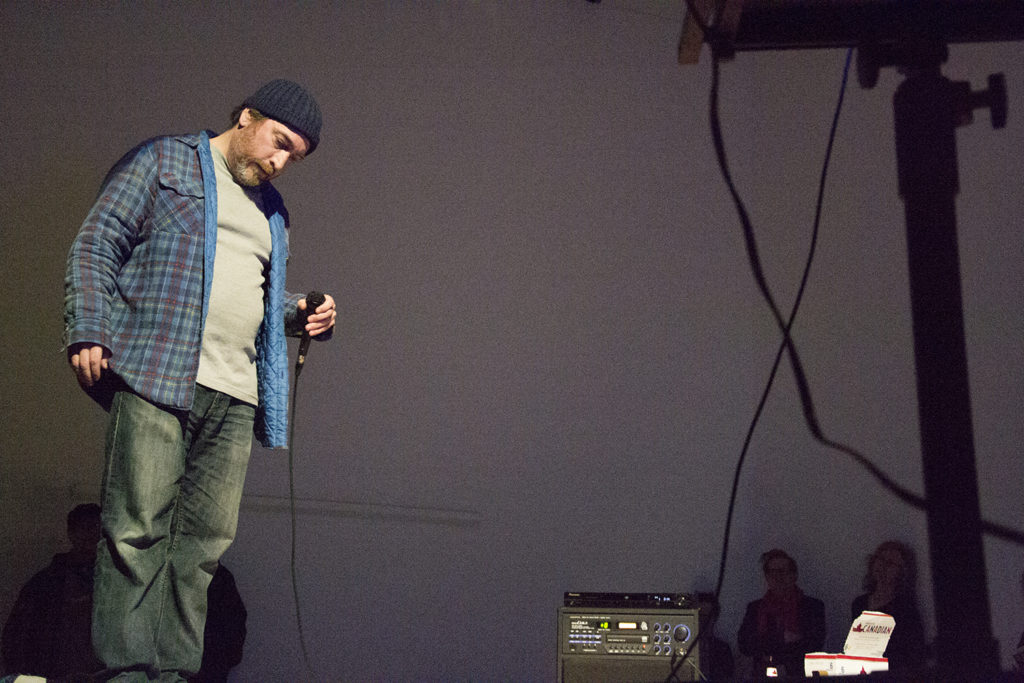 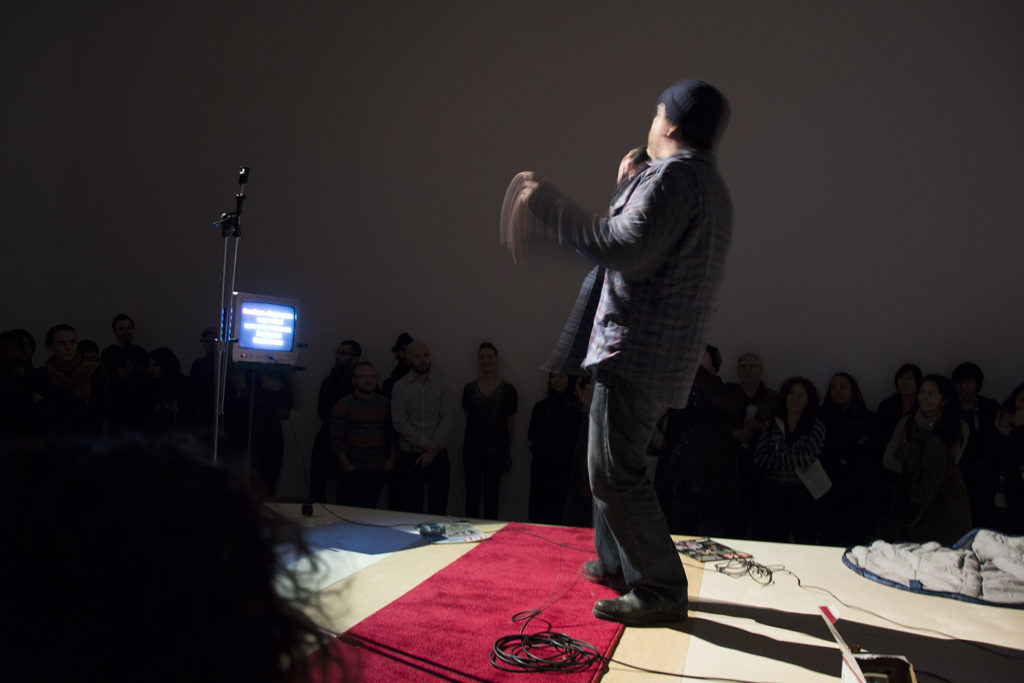 Deconstruction of a Political Engagement (the Selma Project) was produced for the exhibition CIA: Centre for Incidental Activisms at the Art Gallery of York University